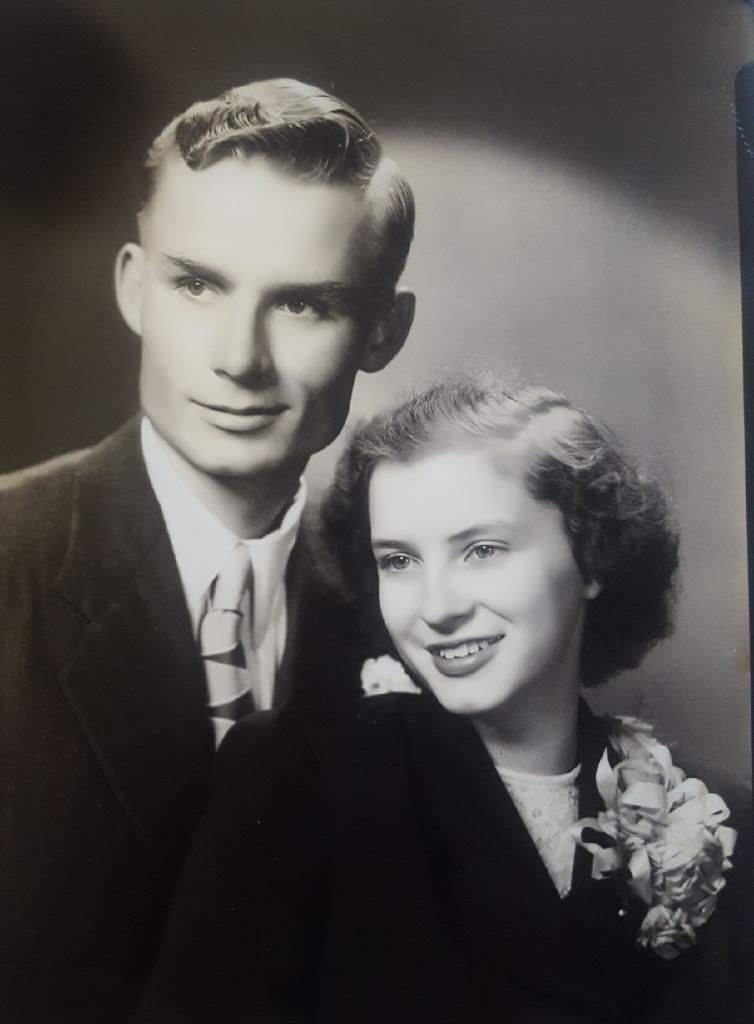 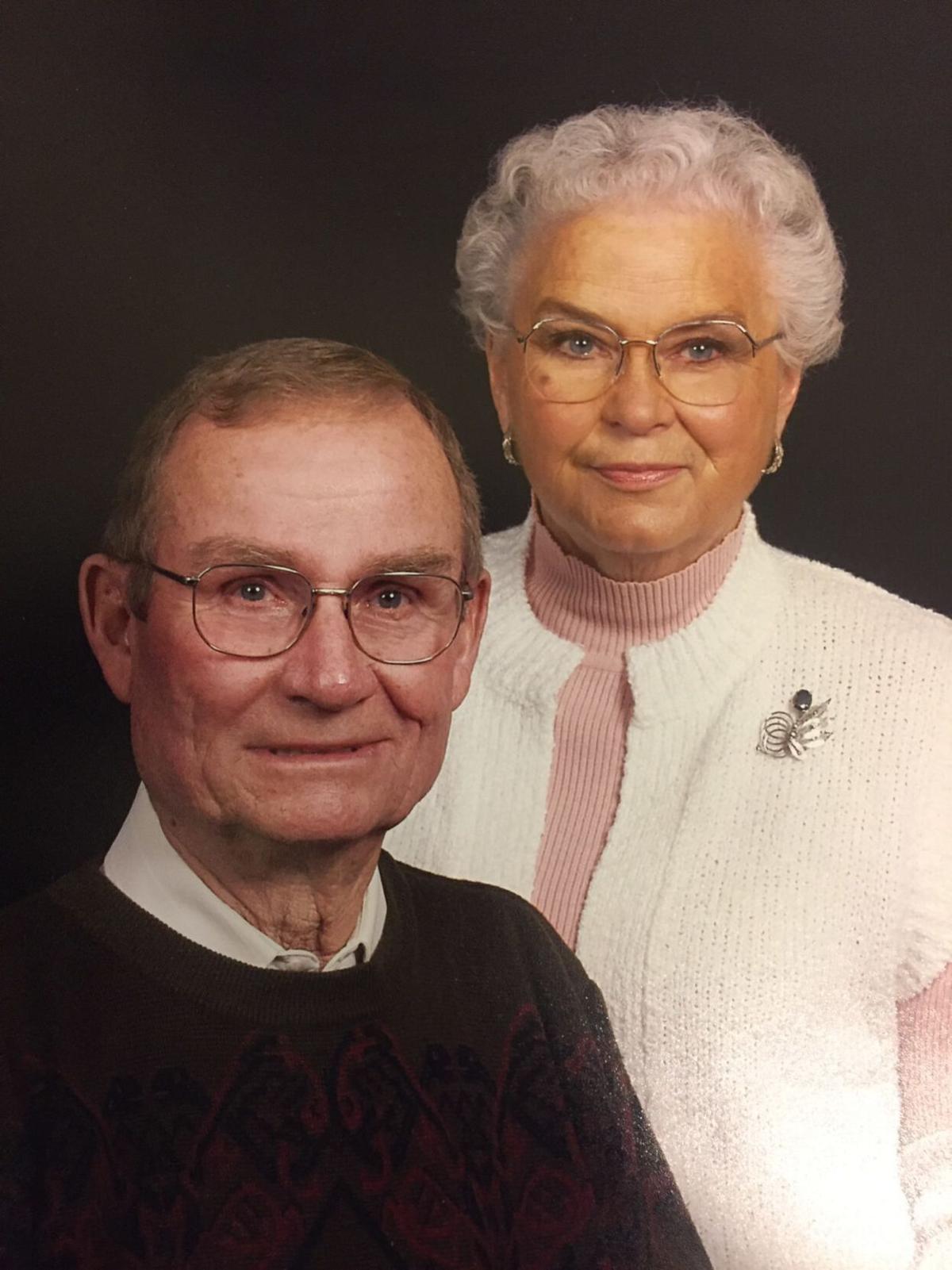 At 2 p.m. on Sunday, March 20, 1949, the marriage of Beverly Swenson and Alan Rohwedder took place at the Little Brown Church near Nashua in the presence of the immediate families.

They will be celebrating their 70th anniversary with an open house.

Alan and Beverly attended Olin school and made their home on a farm south of Olin. They farmed in the Olin area their whole lives.

Alan also drove truck and served on the Clarence Co-op, Olin telephone and Olin cemetery boards. He was an EMT and charter member of the Olin ambulance.

Beverly was active in church activities and sold her bread, angel food cakes and cinnamon rolls throughout the county.