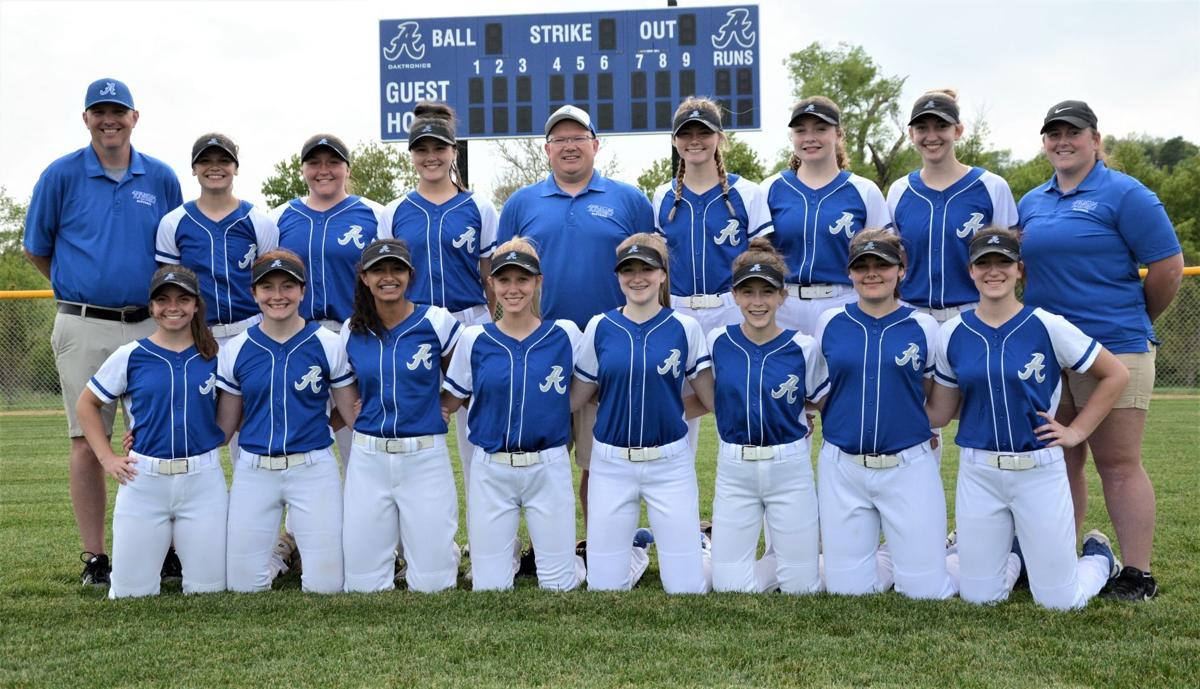 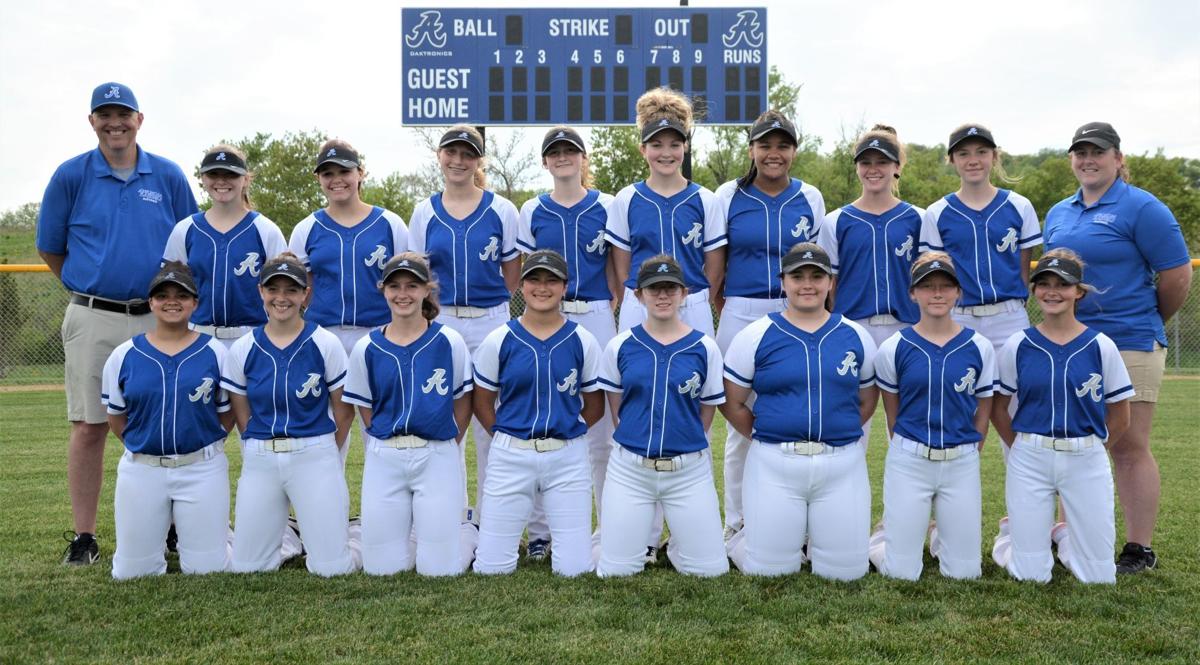 As one of the top programs not only in a loaded River Valley Conference, but in the entire state of Iowa in class 3A, the Anamosa softball team has garnered a lot of attention having advanced all the way to the regional championship game each of the last two seasons.

They’re going to get a lot more attention again in 2021 as well.

“We lost some great pieces in All-State players Ellie Tallman and Kalli Minger, as well as a solid contributor in Autumn Kirby,” said Raider softball coach Brad Holub, who has turned the Anamosa program into a state power, and thinks his 2021 team could once again compete for a trip to the state tournament.

“But we also return a lot as well, led by All-State players Emily Watters and Grace Lubben. But what I like most about this team this season is how versatile everyone is. We have a lot of kids who can play multiple positions, and that’s going to allow for a lot of interesting combinations that could cause a lot of our opponents some problems this season.”

During a COVID shortened 2020 campaign that saw Anamosa finish with a 13-2 overall record and 10-1 mark in the River Valley Conference, Watters was phenomenal hitting a team-best .510 with 14 runs scored, seven doubles, two home runs and drove home 18.

Watters takes over the Raider pitching duties from Minger, who graduated last summer as one of the best the program has ever produced and now throws at the collegiate level with Mount Mercy University.

“Emily has pitched extremely well in some pre-season scrimmages and has already shown she’s more than capable of being successful at this level,” said Holub, as his team enters the 2021 campaign ranked 10th in the state in class 3A.

“Her drive and her attitude are not going to allow anything to get in the way of the success of this team. Emily is absolutely laser-focused, and she’s shown that focus with some of the success she’s already had this season against some very good teams.”

Lubben anchors the Anamosa outfield and returns after a 2020 campaign that saw her hit .460 with a team-best five home runs while also driving in 18. Her 21 runs scored were also a team-high number as she was once again a terror on the base paths stealing 13-of-13 last season.

“Grace is such a valuable player, doing so much for this team on and off the field,” Holub said. “She’s worked so hard and has prepared herself for a big season. Her experience in the outfield is going to be so valuable, because we all know not only is she one of the best hitters in the state, but she’s one of the best outfielders too.”

Bright, who will log a lot of time at catcher as well as playing some first base, had a huge 2020 campaign hitting .390 with 14 RBIs while Banowetz has been charged with the challenge of taking over for one of the greatest shortstops the Anamosa program has ever produced in Tallman, who now also plays at the collegiate level at Minnesota State University.

Frater, Meeker, Scranton, Ludwig and Wickham were all role players last season who will all see those roles increased this summer.

“Lexi and Joslin played big roles in our success last year, and we’re going to need that again,” Holub said. “Some of the other letter winners don’t have a lot in the way of varsity experience, but I have all the confidence in the world in them to get the job done. I’ve been so impressed by the way so many of the younger kids have stepped up, and that’s only going to make our team that much stronger.”

Through pre-season practices, Holub foresees pitching to be the main strength of the team, with the offense and defense coming along.

“Right now, that’s what I would say,” he said. “Emily is special in the circle and our pitching will carry us a long ways. Most of the time she’s not going to need too many runs to win a game, but I’m confident our offense will give her what she’ll need.

“Defensively I think we have the chance to be very good too, but we’re not quite there yet. It’ll come though, I’ve seen flashes of what this team can do and once the girls get more confidence in themselves, and experience, we’re going to be just fine.”

The Raiders, who have been one of the top teams in the River Valley Conference ever since the program joined the league three years ago, will once again be one of the teams to beat in the North division.

“I think Northeast (ranked second in class 2A) will be up there with us competing for a title,” Holub said. “The South division is going to be pretty good again, too. West Liberty (3A No. 7), Wilton (2A No. 4) and Durant (2A No. 11). With us that makes five state-ranked teams from our conference. It’s going to be another fun, and tough summer.”